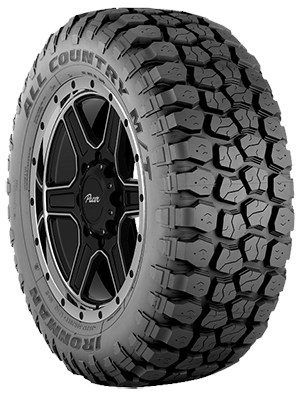 FINDLAY, OHIO, October 26, 2015 – Hercules Tire announced increased production of its Ironman All Country M/T off-road tire to meet the demand created by its introduction at the 2014 SEMA Show. The All Country M/T delivers outstanding off-r… 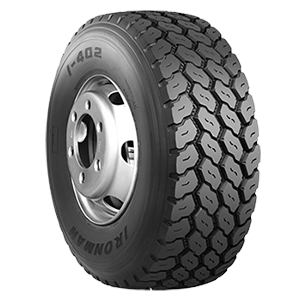 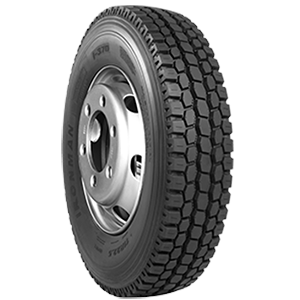 Hercules® Tire is pleased to announce that the Ironman I-370 EcoFT™ open shoulder drive tire has been SmartWay verified for low rolling resistance, as part of the EPA’s SmartWay technology program. 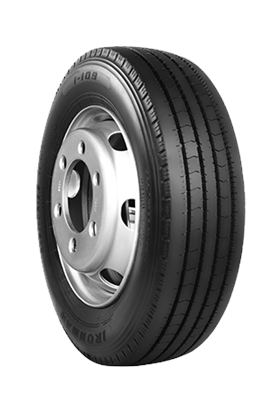 Hercules® Tire is pleased to announce the addition of eight SKUs to its Ironman I-Series I-109 EcoFT™ and I-109 lines, including a tubeless LT7.50R16/14 commercial all-steel construction offering.